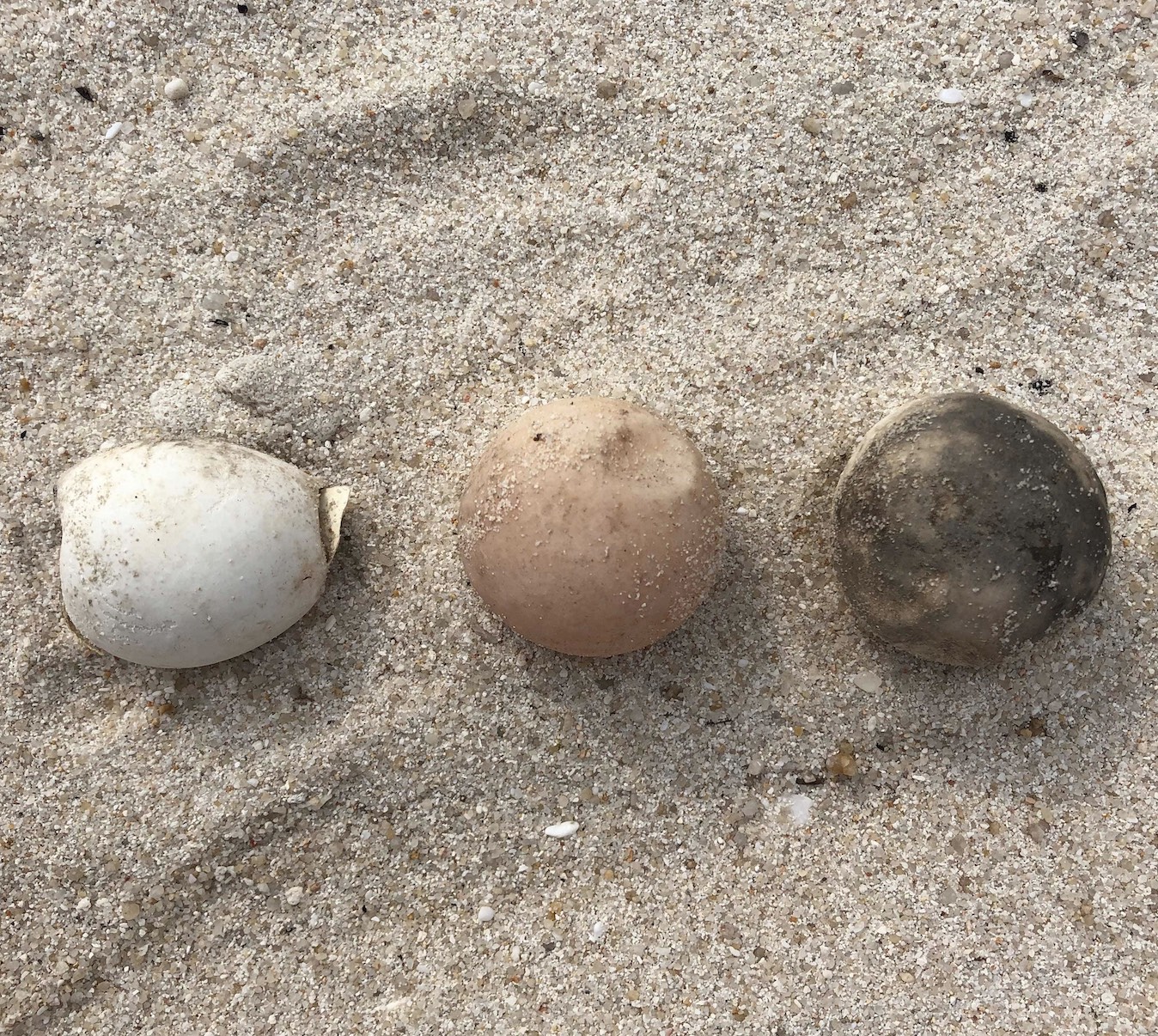 Daphne Hoh, a PhD student in the TIGP Biodiversity Program, seek to understand the ecology and pathology behind STEF for the following reasons:

(1) Since the first detailed study of STEF in the early 1990s, the disease was increasingly reported from sea turtle nesting beaches around the world. However, we still do not know much about its’ ecology.

(2) Genus of the pathogens causing STEF has been comparatively well-studied in the scope surrounding plant infections. This is due to most Fusarium spp. are involved in causing devastating disease in economically and agriculturally important plants. However, studies of FSSC on animal hosts were only restricted to observational reports.

(3) Understanding the genomic basis of pathogenicity in FSSC on animals is one of the first steps in implementing conservative measures in reducing STEF, considering sea turtle is endangered species worldwide.

Surveys and samplings in some ex-situ sea turtle hatcheries had let us learnt that it is not recommended to reuse sand for another new batch of sea turtle egg incubation. This is because we found a higher relative abundance of FSSC in the reused nest sand compared to the nest sand that was never reused. A potentially high inoculum of FSSC in the reused sand may increase the risk of eggs being infected. More information can be found in the full article below.